How do perspective, history, and memory influence the ways that we look at the world and imbue forms with meaning? How is the process of creating art also a process of negotiating a relationship with the physical world and understanding how it works? How is an artistic practice an analytical exercise bounded by physical constraints? 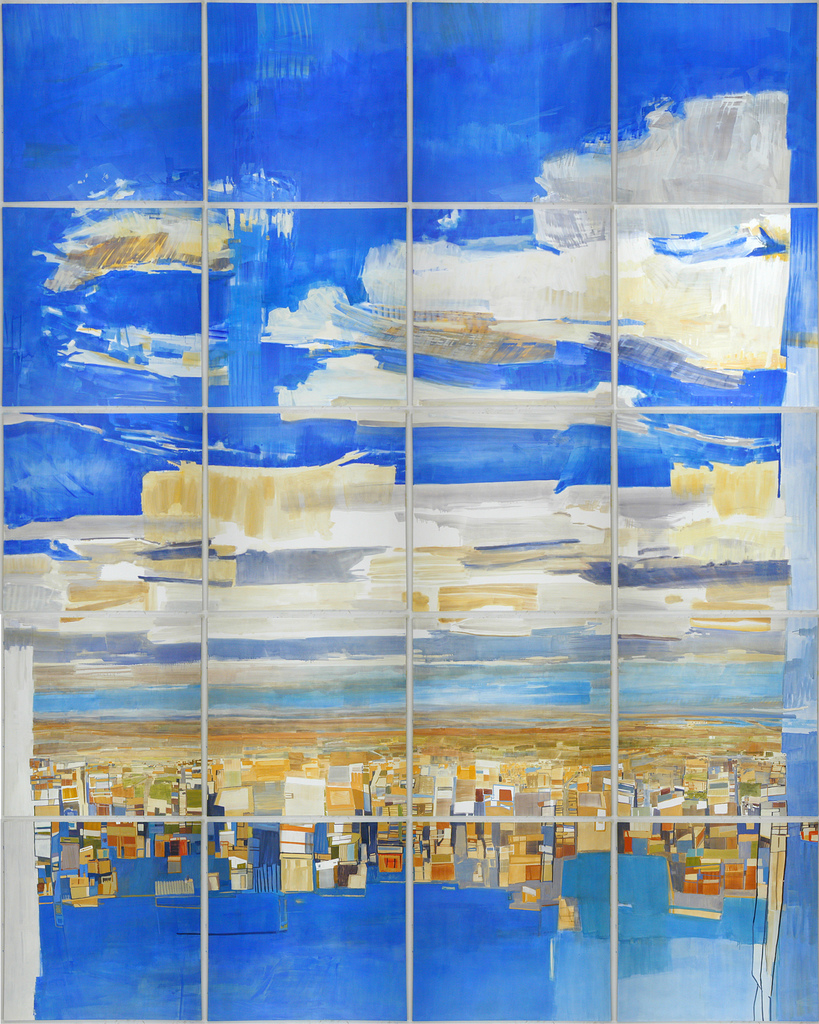 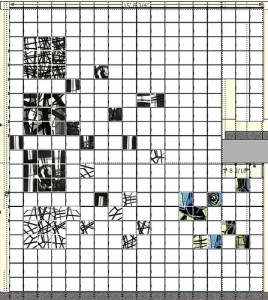 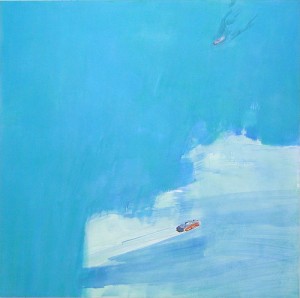 In the face of questions like these, Daniel Kohn’s paintings remind us that image often succeeds where language fails. Although, for Kohn, the point isn’t coming up with an answer as much as savoring the experience of looking for one. Kohn’s paintings straddle abstraction and realism in ways that give shape to ineffable concepts even as they complicate the things we think we know. Through perspective, Kohn might force us to confront landscapes we have internalized like the iconic New York skyline and prompt us to reconsider the historical and personal meanings that we have imposed upon it. Kohn’s paintings confront our versions of history and, in some ways, the concept of history itself as they work simultaneously to displace us and orient us. When I look at paintings from Kohn’s “Seen from Above” series, for example, they remind me where I am standing in physical space at the same time as I am reminded of Kohn’s perspective and the ways he is directing my gaze. Through this intricate process of displacement and orientation Kohn reminds us that the viewer is deeply involved in the process of making meaning. And that art, like science, is a continuous experiment and even those solid things—facts and objects—are really fluid concepts we are constructing and reconstructing as we go along.

Born in 1964 in Ahmedabad, India to French and American parents, Daniel Kohn was raised in France. He moved to New York in 1996 and, consequently, it is no surprise that place and perspective are two elements that he explores in his artwork. He has participated in numerous solo and group exhibitions in the United States and abroad and was, from 2003 until 2013, involved with the Broad Institute for Genomic Research, where he collaborated with scientists and explored connections between artistic and scientific processes.

You can read more about Kohn and see examples of his work here.